What is web3 and why is it so popular?

What is web3 and why is it so popular? 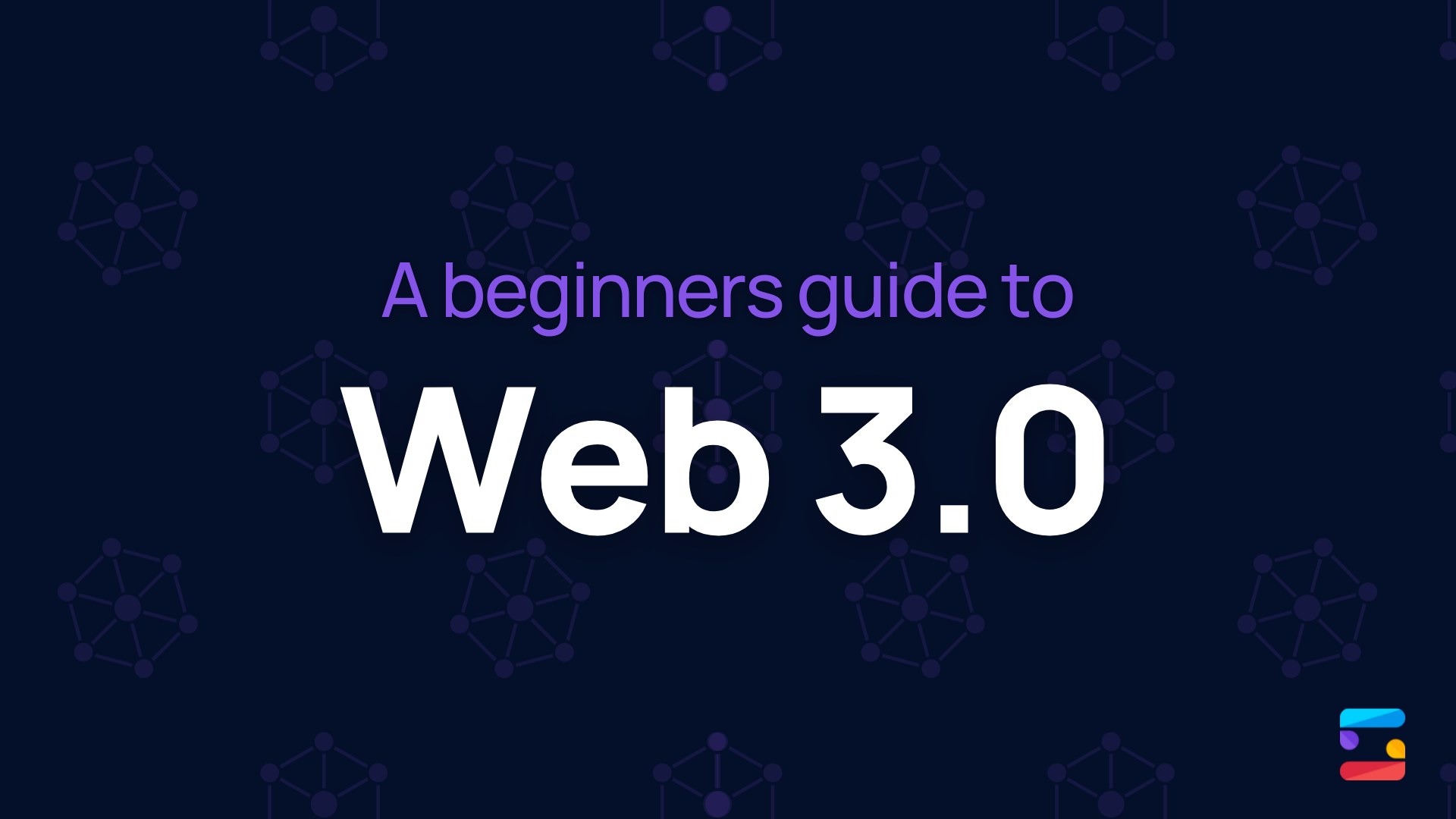 The internet has evolved tremendously over the years and has become a significant part of our lives. From the items we buy to things we learn to the friends we connect with, all happen over the internet. Assuming most of our internet activities are done daily, each person ends up in a pattern of accessing the internet. This results in a predictive human behaviour on the internet. Big tech companies use these behavioural data to target and sell products and end up making the big money in the market. The worlds big tech companies like Google, Amazon, Meta, Netflix, Apple and Microsoft account for about 43 percent of all the world’s net traffic annually. This dominance leads to a centralised operational system where all the data of the users are stored and misused just from few places.

But in the last few years the internet is evolving and the tech community has realised the importance of not allowing the big tech companies to not just control the market but also hold onto consumer data and misuse them for their benefit.

This evolution of the internet into a more decentralised, trustless and privately operated internet has shown some promising results in the recent times and has been quoted as “web3”. Web3 is just a lingo which is used to represent the third generation of the internet. This internet is a combination of various new technologies like Crypto, NFTs, Defi, Metaverse, etc, all collectively called as web3.

How has our internet evolved?

Web1.0 applications were primarily built over the physical hardware like the desktops and were not connected to the internet, instead they were installable on the computer itself. This process mostly involved the use of CPUs, hard disks etc. These markets were primary owned by the computer companies like Microsoft and Apple.

Web2.0 went a step ahead to build websites, blogs, interactive applications, etc all available over a hosted network called the internet around the world. These applications are available 24/7 over the internet and are hosted on cloud servers from platform companies like Amazon, Google, Microsoft etc. All the applications and their data is mostly centralised across the data centres owned by these companies.

Web3.0 on the other hand operates applications in a completely decentralised, trustless public network where the data points are stored in the form of blocks which are anonymous and are usually represented by a hash. This type of internet is mostly hosted and built on platforms that implement decentralisation as their core principle. Some of the companies which offer the web3.0 infrastructure are Softhesis, Alchemy, Moralis, Quicknode, Syndica etc.

Web3 refers to a the new version of the possible future of the World Wide Web. It incorporates new technological concepts like decentralisation, blockchain technologies, trustless systems and token-based economics.

The ideology behind web3 states that the consumers are able to own and govern their own portions of data on the internet and does not require any centralised governance which means there is not necessity of an intermediary conducting virtual interactions between two or more parties. This mechanism is completely in contrast with web2 where companies like google, apple or facebook govern or control the user access and permissions to the available information and their interaction.

Web3 primarily aims to safeguard consumer data and privacy and provides a trustless system for interaction between parties without an overlooking governing body. One such very example of this concept is Decentralised Finance which has gained traction in the recent times where transactions are carried out over the blockchain without involvement of any central governing body like the banks or governments.

How is web3 different?

Web3 operates on a technology stack that is specifically designed to build decentralised applications over decentralised blockchains. These decentralised blockchains enable a new economy and new methods of consumer data protection. Users control their data, identity, content and algorithms and may participate as shareholders, voters or decision makers of an entity, product or a project by purchasing tokens or cryptocurrencies of a protocol of their choice.

This method of operating results in consumers taking ownership and income away from large web2 gatekeeping tech organisations, governing bodies like banks or governments in general. Web3 allows a peer-to-peer way of communication without middlemen in the operation pathway. When this method of operation is applied on an organisation or a business it can be called a Decentralised Autonomous Organisation (DAO).

Why is web3 so popular?

Web3 has become very popular in both 2021, 2022 and beyond because it solves many problems the consumers faced in the web2 world. On top it also provides a new promising economic opportunity for the future internet. 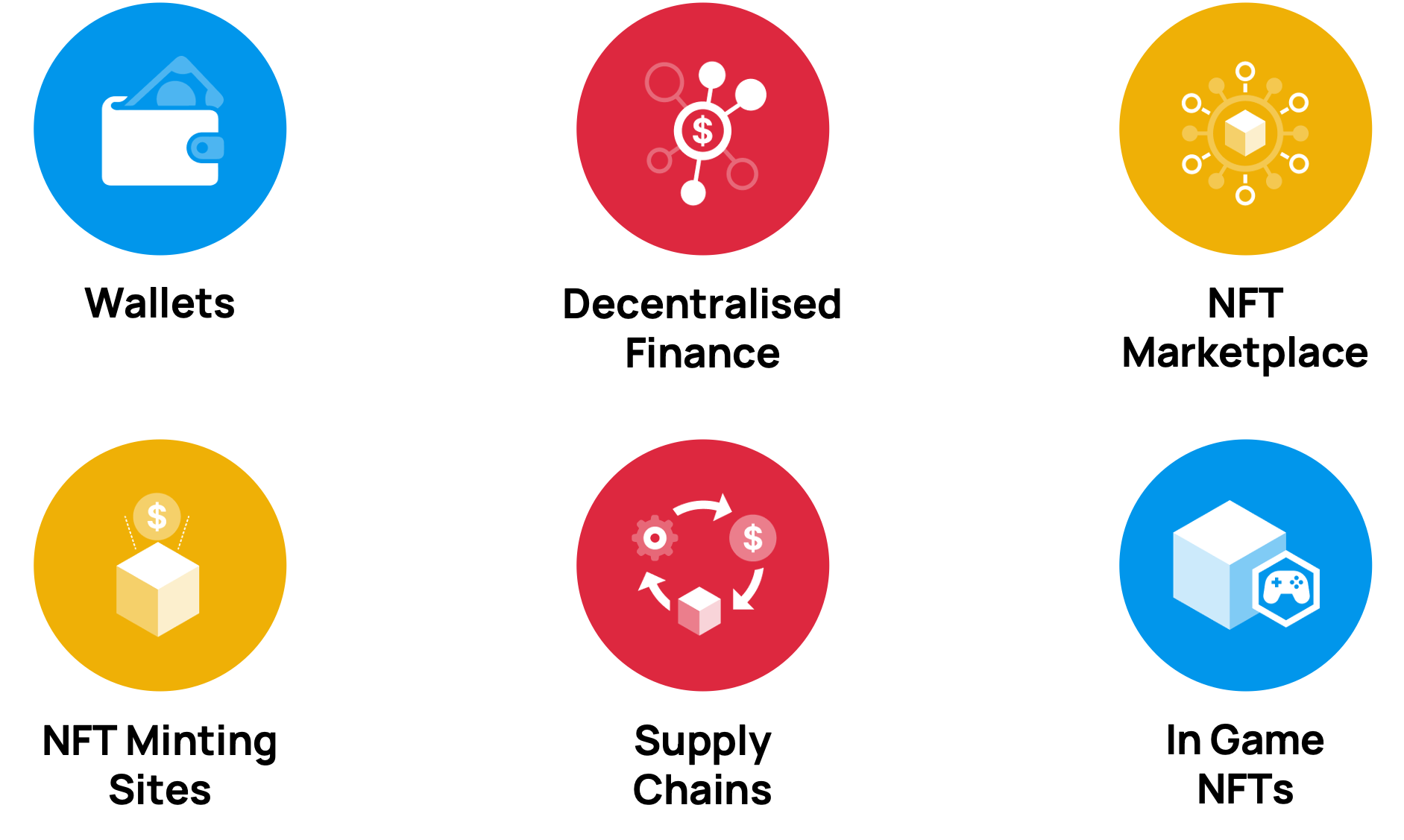 Some of the real time examples of already successful decentralised applications in the market are:

These are just some examples in the world of web3 and there are thousands of more applications and thus web3 has caught up and gained all the attention from around the world.